“I’m pretty much a normal Aussie guy, except when I look at problems, my mind presents me with solutions that seem to involve, cogs, fencing wire, electrical tape, car engines, cameras and some type of burning smell I haven’t quite put my finger on yet.”

Hi, I’m Craig Turner (aka Turnah) I’m a video producer / director based in Perth, Western Australia. When I am not making various commercial type videos for clients, my hobby and passion is creating short comedy videos for my Youtube channel “Turnah81”.

These have have been likened to a blend of Top Gear, Mythbusters and expired milk,  which at this stage is probably a good description for all of my future planned videos too.

Ever since I was a child; I have always been modifying and “inventing” things (if you can call it that). Mum certainly never used the word “modifying” when she had to fill in the “fault description” for the local TV repair shop on multiple occasions, or when questioning the burns on her vintage kitchenware (Hey, casting metals is challenging when you are 9 years old.)

TV improvements and burns aside, I seem to have always had a bit of a knack for the technical and improvised.

Leaving high school my career path had long been obvious… a professional rally driver, but despite the job abundance in the field, I was pointed towards the film production path and I completed an Advance Diploma in Film & TV in 2002.

This lead to me starting my video production business In Shot Productions with my now wife, Kristen.

How could I combine my passion for Cars + Film Making?

In 2007 an opportunity presented itself to do just this, with the Australia- wide SBS Top Gear video competition.

I sat down in front of the camera for the first time in my life and the resulting video actually won a business class trip to London by public vote!

About 12 months later after a series of mysterious correspondence, it was an even bigger surprise to be asked to audition and then consequently be short-listed, as one of the hosts for the Australian franchise of the show.

How can I add Technical / DIY Tinkering and some more comedy into the above mix?

After many months of chipping away at a new video in my spare time, it was in 2011 that I released my first viral video “How to Stop Cats Pissing on Your Car” which exploded overnight and reached 1 million views in 7 months.

This lead to the creation of a follow up video “How to Stop Cats Forever – The Extreme Party Popper” in 2013, which won the major prize for the Australian Comedy Short Film Festival “Rottofest”. It also received a bunch of other online media attention and even my Mum said it was “very professional” …thanks mum?

Where to from here?

I do have a lot of overly complex videos planned for my YouTube channel and some already in the making (but as I currently do these in my spare time and at my own expense, they are not released as frequently as I would like).

However I am hoping that the videos should start to happen more regularly in the future.

There are three things that you can always be certain with me though, I will always be solving something, building something, and foremost (hopefully?) entertaining you!

Oh and also tapping various tunes out on tables and other resonant surfaces…it drives Kristen mental. 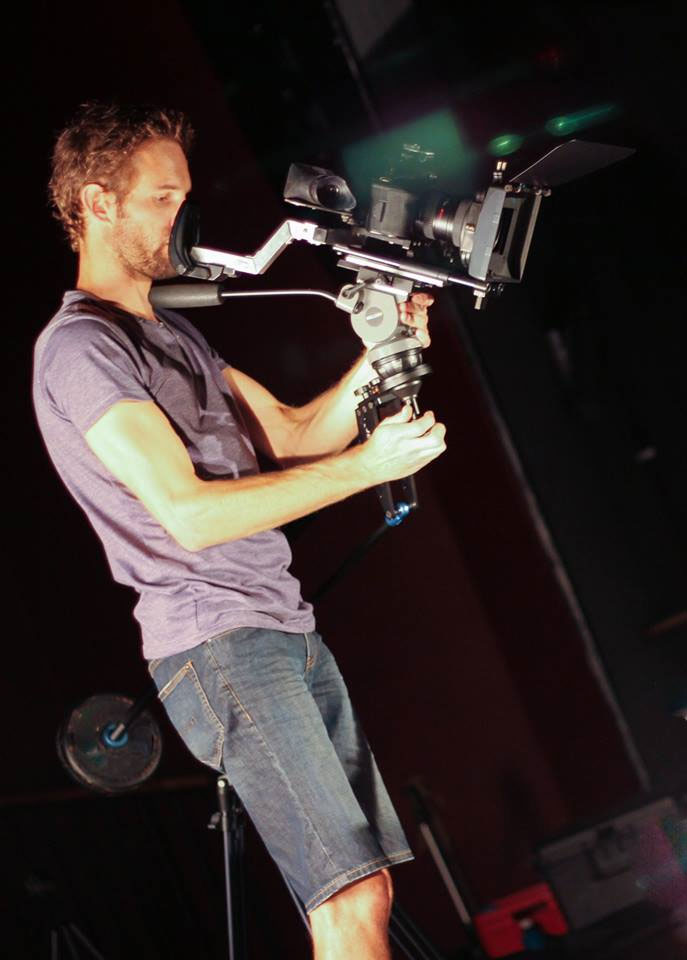 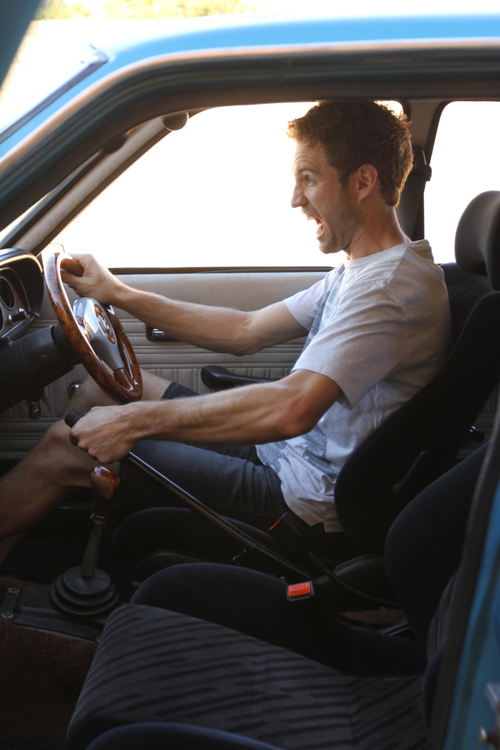 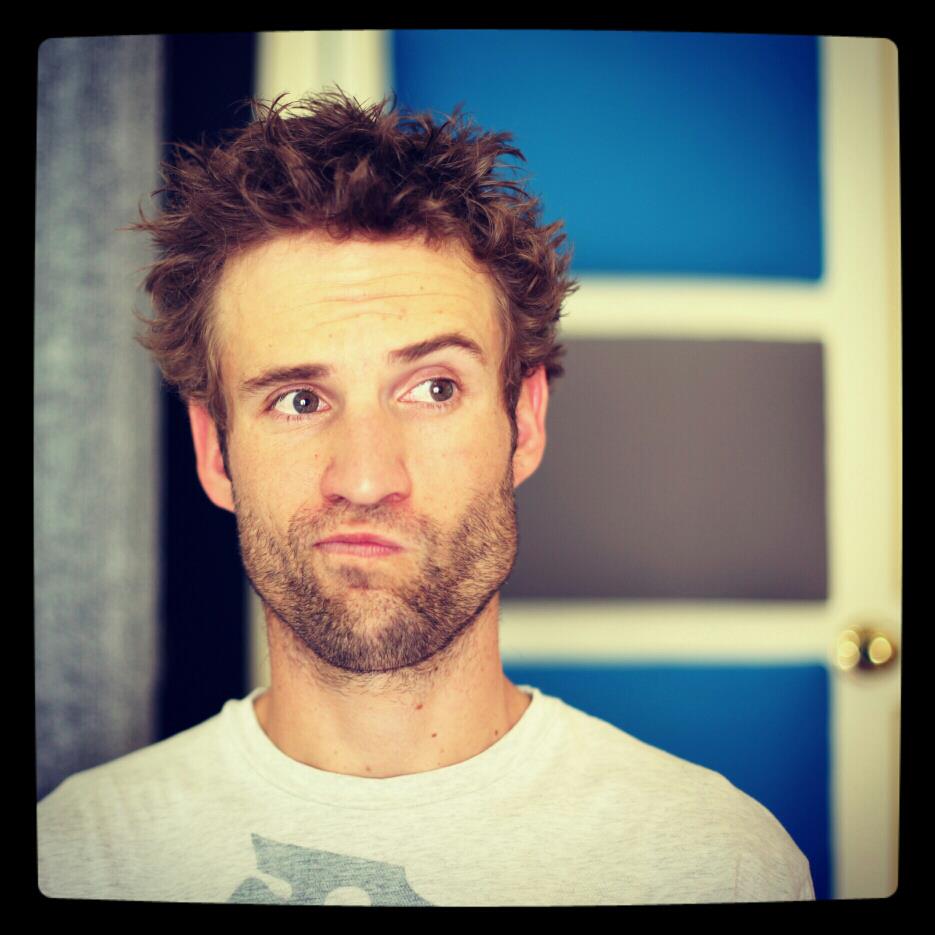 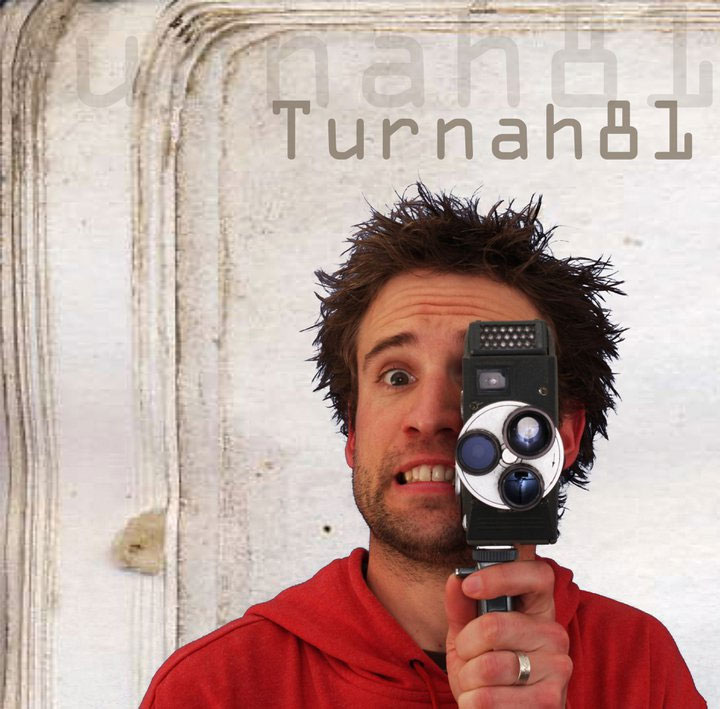