So my daughter wanted a fidget spinner, from the shops…like “normal” people. Instead I created a giant reinforced concrete fidget spinner capable of crushing and destroying everything in it’s path.

Seriously don’t actually make this- it is really dangerous!  However here is how you could built a deadly fidget spinner out of reinforced concrete.

I know “not another fidget spinner video on Youtube” but this is nothing like that. This is essentially like a large fly wheel which carries a lot of rotational energy , which = smashy smash.

Although originally intended to be a project video to include my kids in, the end result is way to dangerous. I don’t even go close to it when it is at speed. Yeah it is pretty fast.

But the instructions in the video would be helpful if you want to mold your own concrete / cement – like for pavers, stepping stones etc.

The video of this crushing and destroying various items coming shortly. 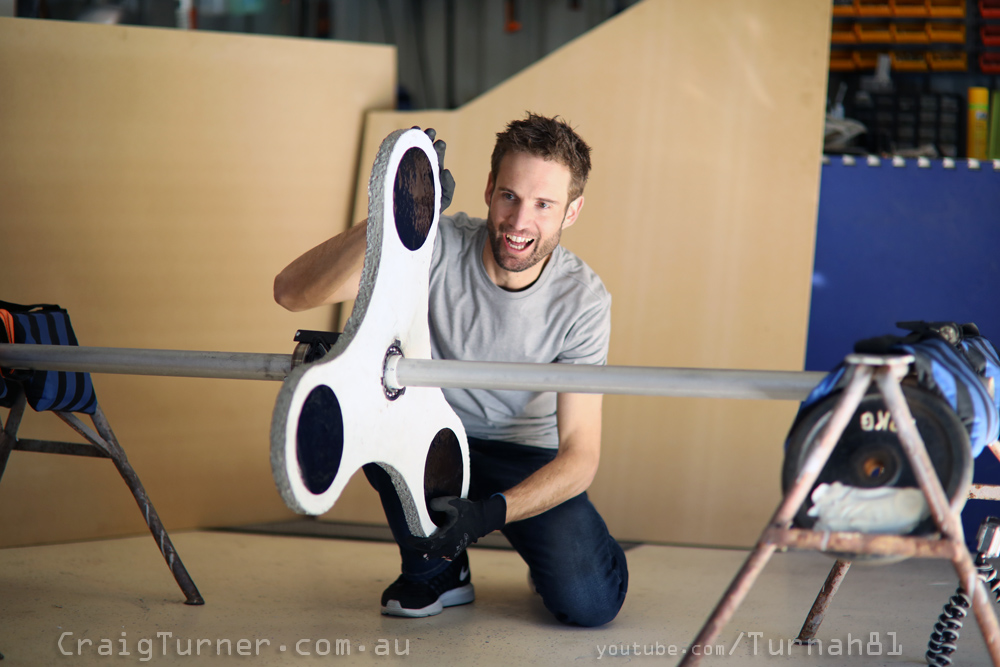 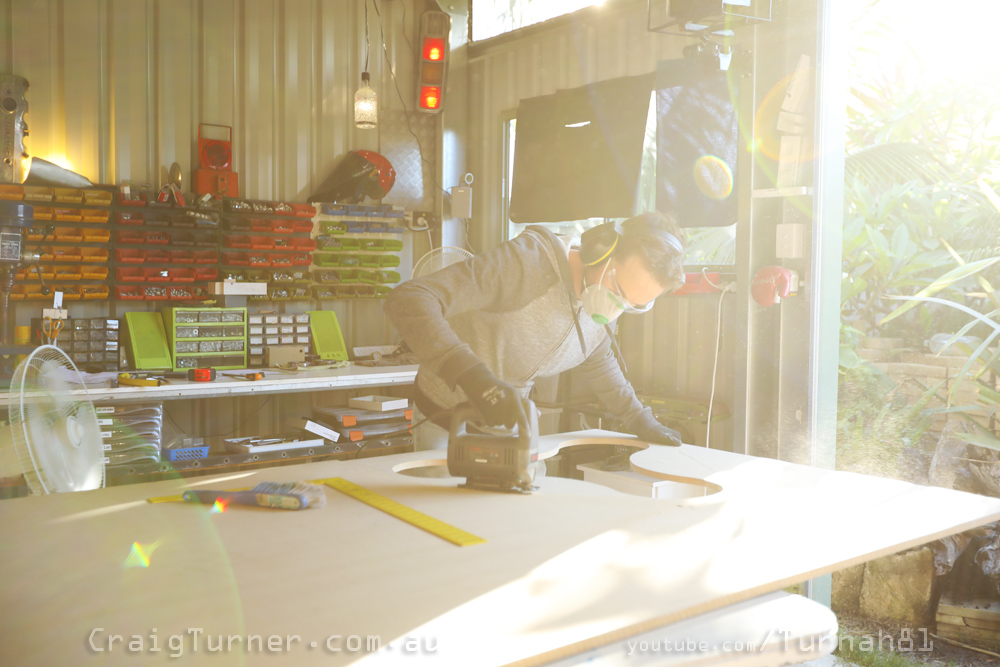 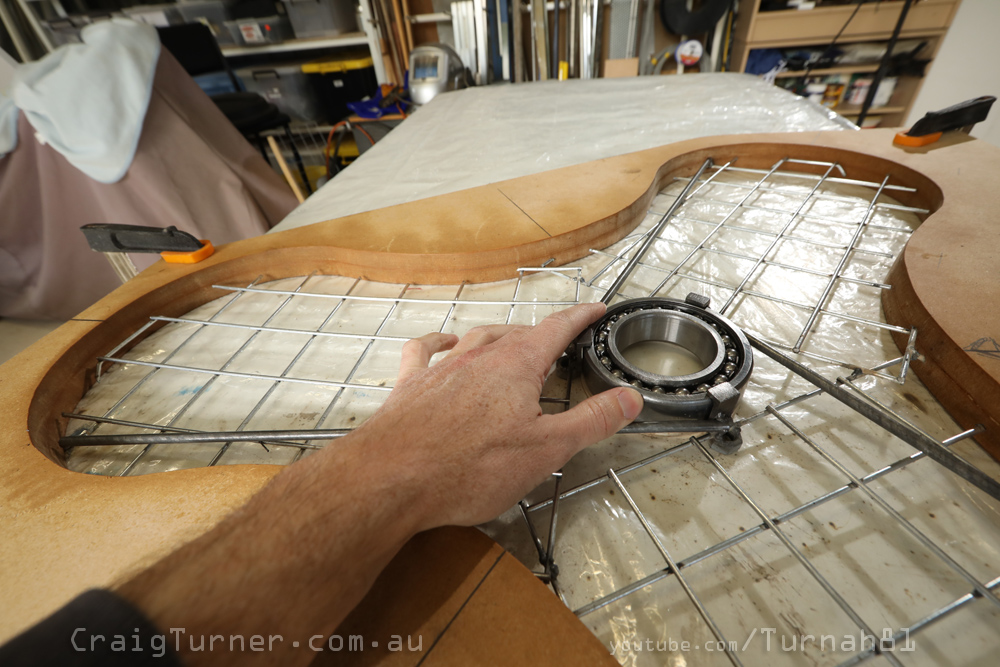 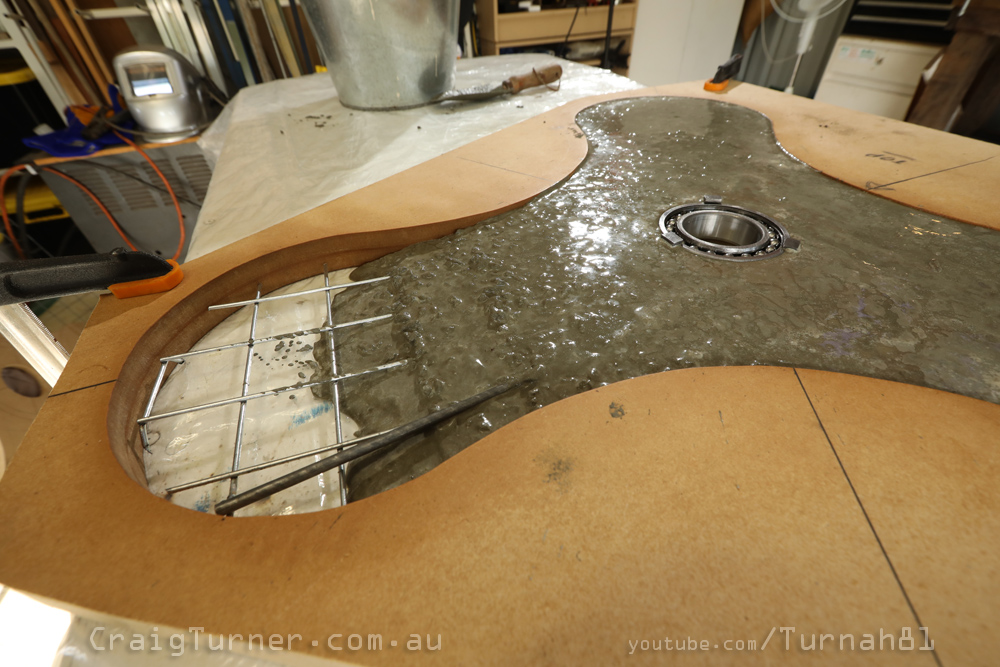 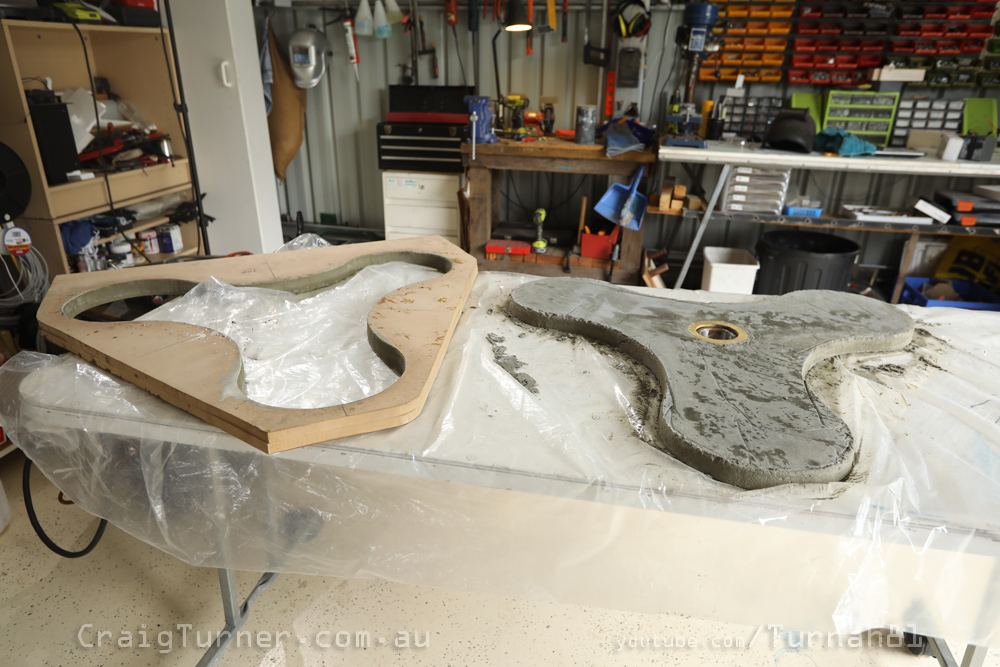 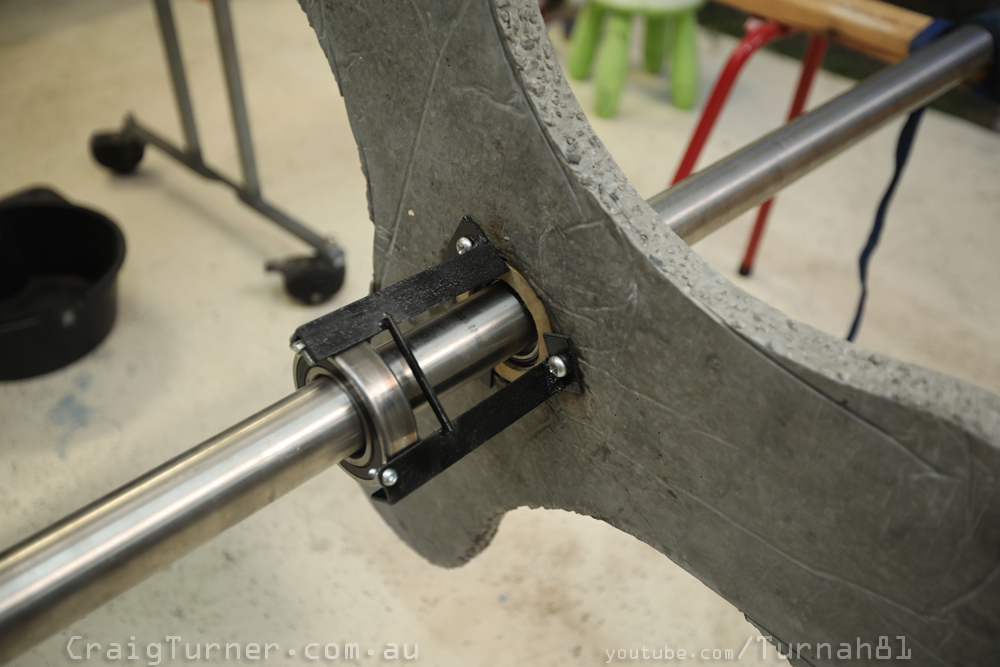