Carrying a heavy Cooler around isn’t fun – so I created a flying “Cooler Drone” (or “Esky Drone”) quadcopter to bring (and follow me) with beverages, food and ice.

I will create a behind the scenes & build video as soon as possible which will show how I did it.

This video has been 6 months in the making. The filming was an huge undertaking shot entirely with just 2 crew (apart from some “Extras” for scenes) – and often only 1 person. A huge thanks to Kristen for this. Not only this but we shot it completely out of sight from the public- to keep it under wraps until we could complete the whole video. This meant some tricky locations had to be used.

The drone build took about 4 weeks alone, literally my whole summer break – and some.

I don’t know if this is an invention, an artwork or a short film. I guess it is kind of all three.

Hope you enjoy it!

Some Pics for now 🙂 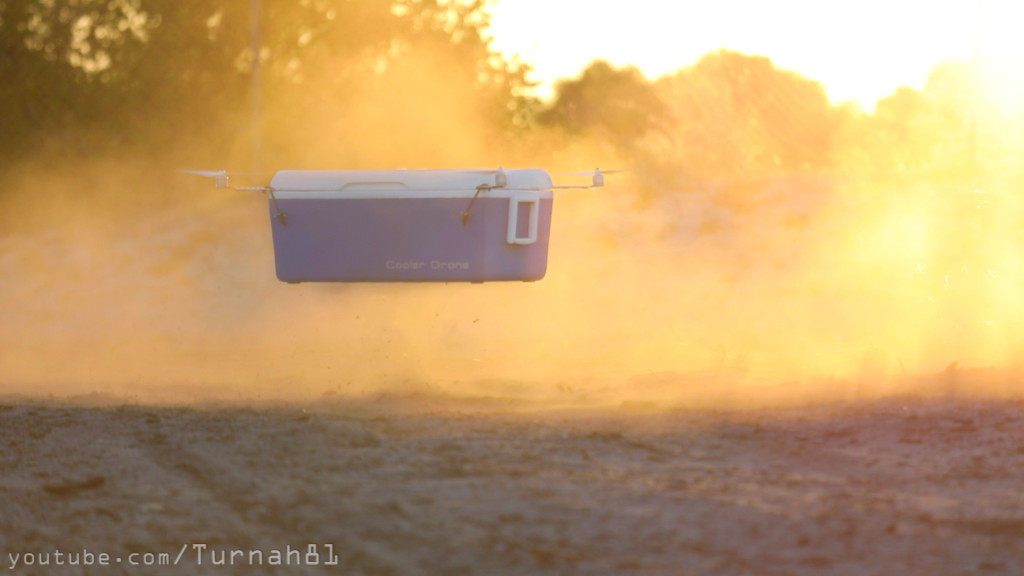 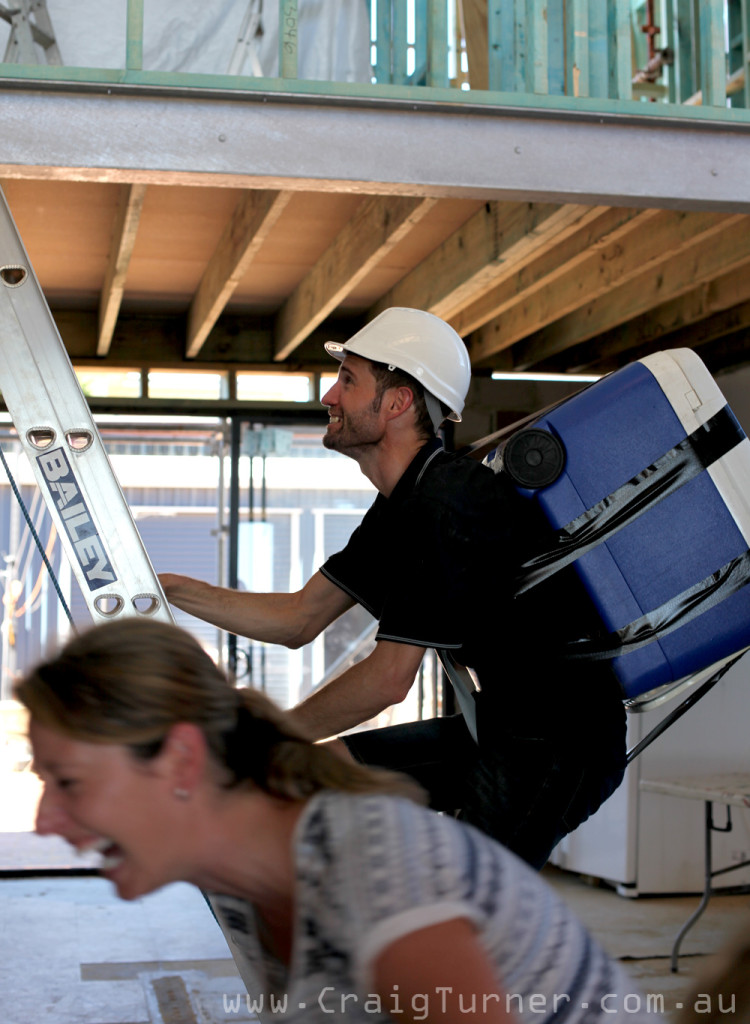 I guess I deserve this after throwing several beers at Kristen 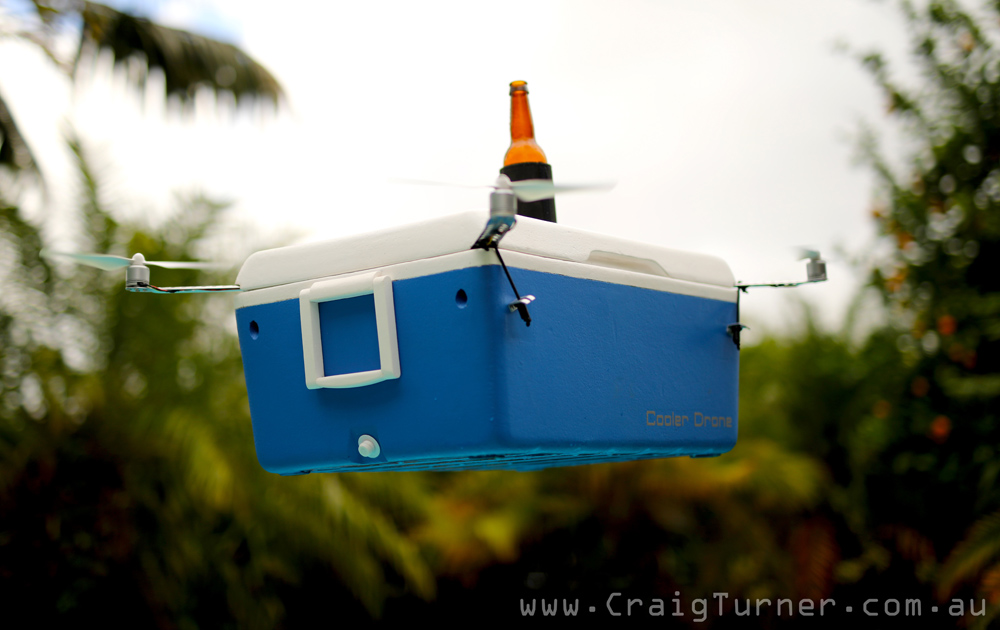