After breaking my foot I thought it would be a great idea to build Pogo Stick Crutches, during the build the addition of a stilt option was added for “reasons”, as well as LED lighting, a beer holder & bottle opener.
Check out the video below! [As always I will add some more photos and info soon] 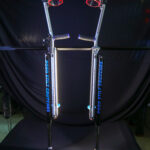 The LEDs are way too bright 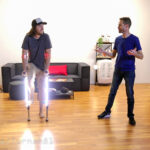 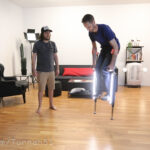 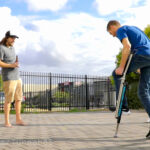 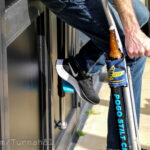 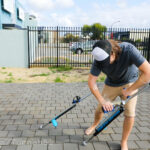 The bottle opener could be a little smoother 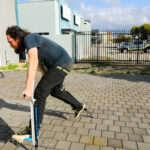 Near fall. The popo wrist twist seems to be a problem that can sneak up on you. 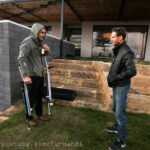 My mate Simon instantly worked out where the beer goes of course haha. 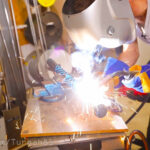 Check out the build video here: