If you were unfamiliar with my YouTube channel and asked me to describe it to you, you wouldn’t believe how hard an “elevator pitch” is for it. Sometimes there are cats, sometimes things that look like guns, sometimes drones and sometimes all of the above… plus a Bison standing in a field.

Today’s video is a bit of an experiment to finally answer the age old question no one asked: If cats always land on their feet, what would happen if you strapped two cats together back to back and dropped them? Testing this with real cats could be messy but luckily technology has a provided us with something that behaves in a very similar way – Drones!

How did this idea come about? About 10 years ago I first heard of the concept known as the “buttered cat paradox” 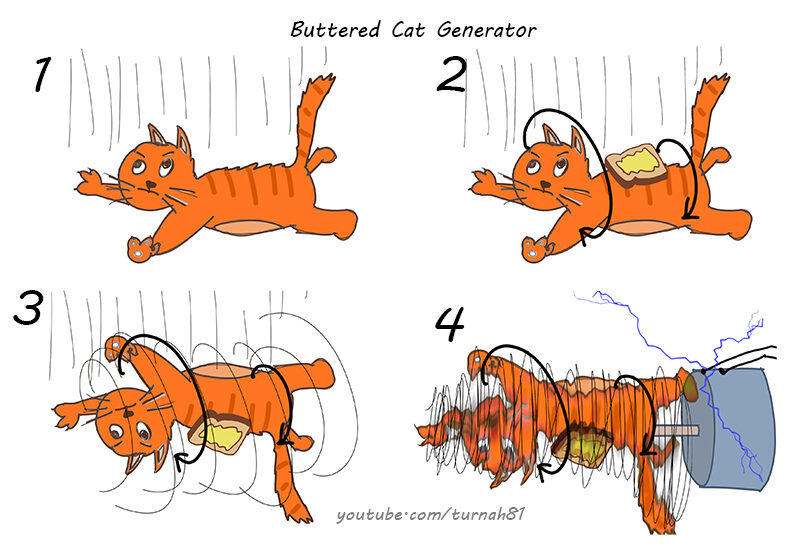 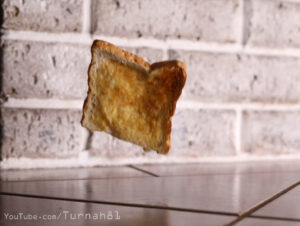 The idea is that when a cat is dropped from a height it always lands on its feet. Comparably if you drop a piece of butter toast it’ll always land face down. Based on this is an idea that if you strap a piece of butter toast to the back of a cat and then drop the cat from a height the toast and the cat will rotate perpetually each trying to out manoeuvre the other in an effort to land on the ground first. This perpetual motion could then be used as an infinite source of energy. 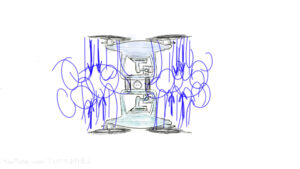 As it would turn out though buttered toast thought only has an 80% chance of landing face down. Because of this I thought the way to make this truly work would be to basically strap too cats together back to back. Obviously doing this with real cats wouldn’t be an option but it turns out drones (older models) actually “level out” when dropped in a very  similar way to the “cat righting reflex” and this provided the platform for the experiment. 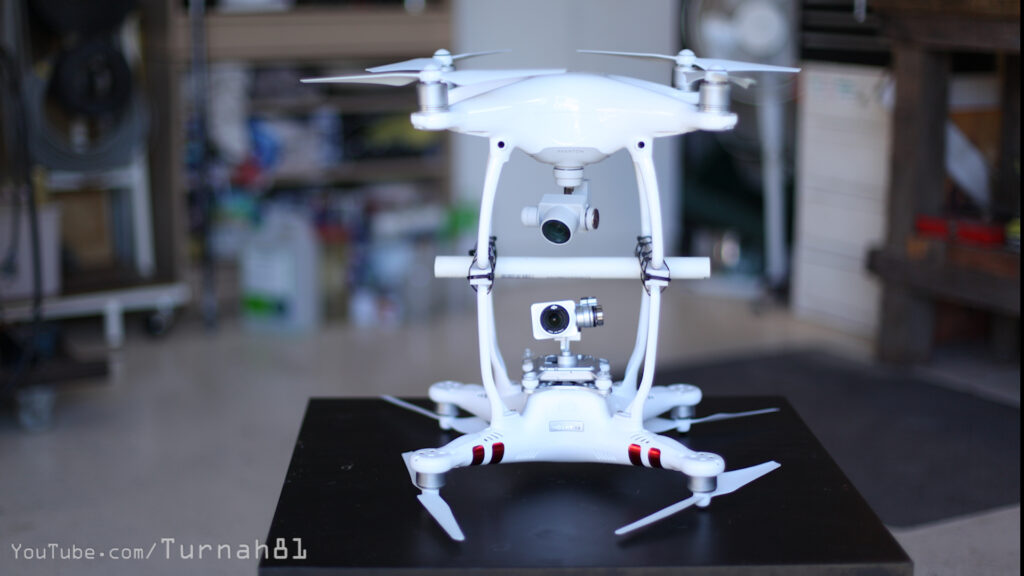 So this was actually filmed a fair while ago while I was converting a DJI drone into a Flying Cooler, but I wanted to still make it into a video so over the last few weeks I spent a lot of time (more time on it than I had planned) getting it finished. But it was fun to explore the history of a topic in a bit more detail…and poke some fun at it. So overall in this video there is a lot less “build” and a lot more back story – and way too much animation. Drawing cats is hard!

Thanks always for your support the channel, new videos are always in production and new stuff coming soon! 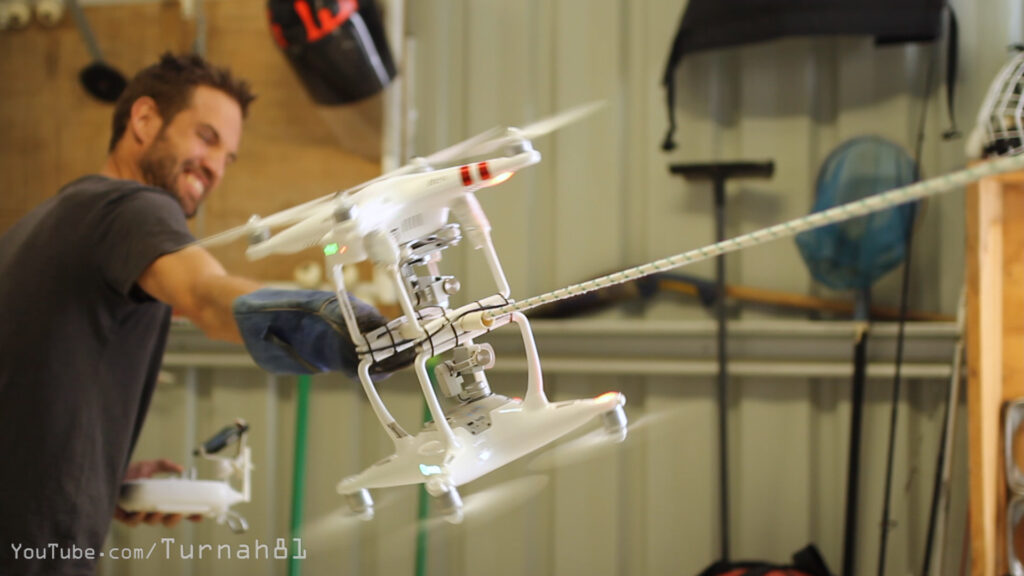 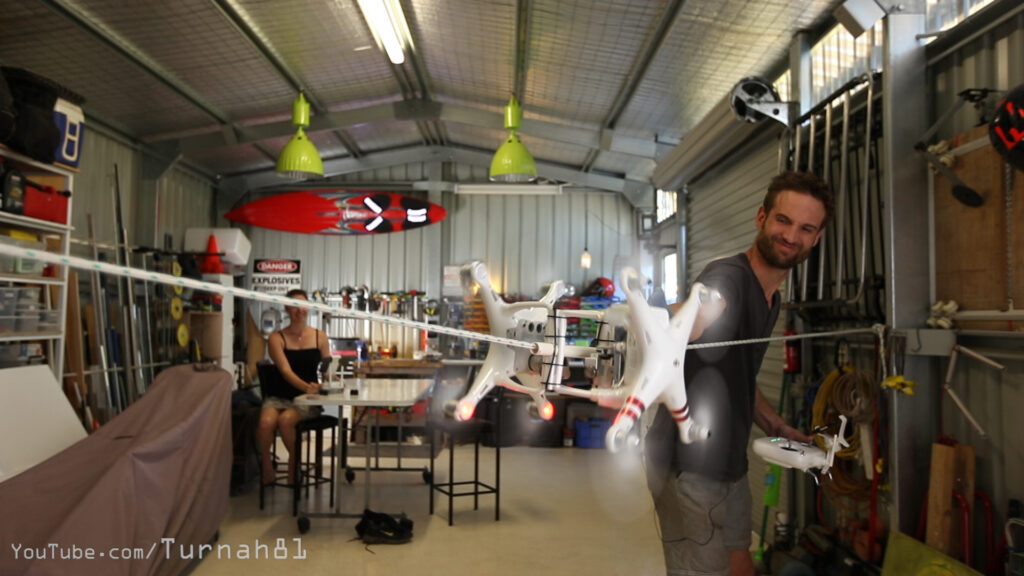