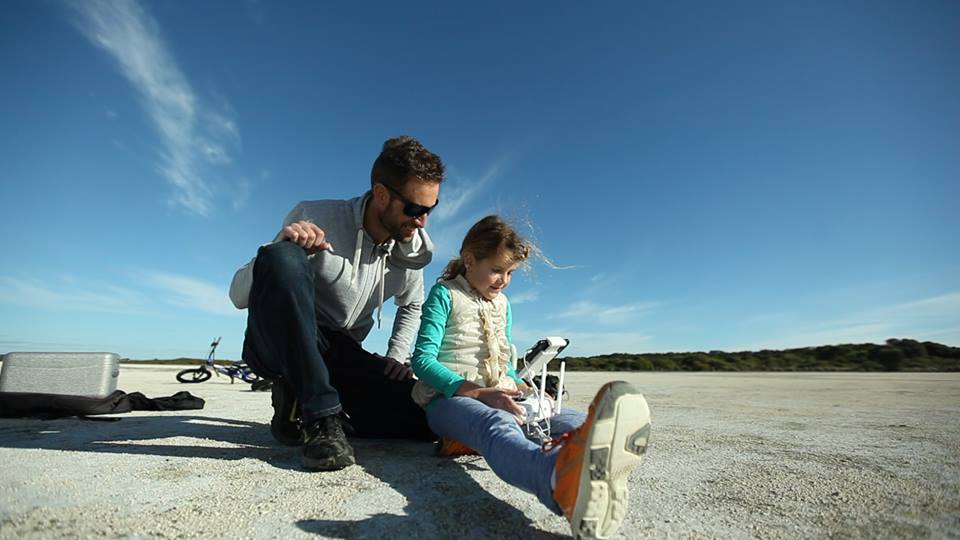 So if you use a drone in Australia you might soon have to pay a sh*t tone of fees to CASA’s  with their proposed registration scheme in Australia which would potentially see hobbyist have to pay $20 a year to use a drone,  and even worse is “commercial” operators could have to pay up to $160 per year / per drone!

Big business might be fine with this but everyone from small businesses, who may only use drones casually within their business, (like tourism operators, farmers etc) Through to micro business like part time photographers, vloggers / bloggers (who may only be making a few dollars a year online or through YouTube monetisation, will be stung by the fees. 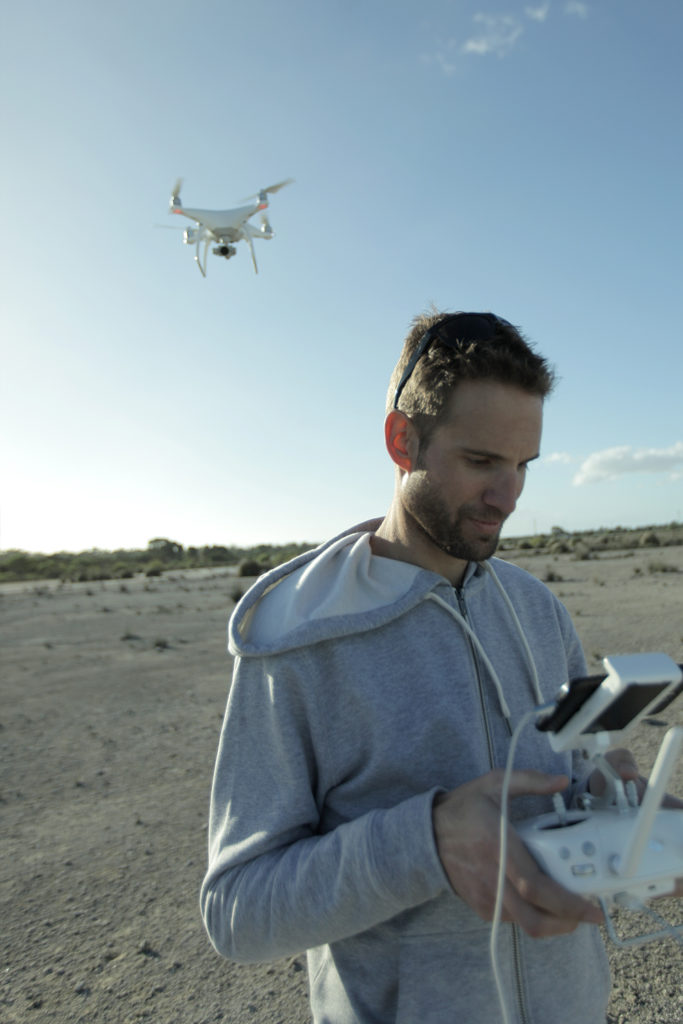 Personally having a family run video business we  use drones an average of maybe once per month – to get a few seconds of footage if needed. With the 2 drones we have this would be as much as $320.00 per year! If I include the done I built for a YouTube video (which has made about $45.00 with YouTube monetisation – still likely considered “Commercial” use ) our expense would be $480.00 per year.  Plus I have two kids that occasionally fly as a hobby so that is another $40.00. Total family drone fees: $520.00  per year.

How will it improve safety? It won’t it will make things worse.

The best thing CASA can do (and has done pretty well up to this point) is educate the public, however charging any kind of fee (commercial or hobby) is going to push a huge amount of drone users “underground”. If they are not in a free database of users they won’t be educated on safety – especially new users.

Keeping in mind  that anyone intent on doing some kind of malicious terrorist act with a drone is still going to attempt it, However it will now be easier for them.

CASA will be fueling a demand for drones , hacks and flight practices allowing (what would normally be safe) drone enthusiasts  to “fly off the grid” to avoid the expense. This information and technology would then be far more accessible to some deranged person who wants to do something stupid like fly into an airport.

What I would really like to see CASA do going forward:

One a side note:

Anyway that is my rant of sorts…

CASA’s proposed drone registration scheme is currently open for public comment. Make sure you have your say with their online survey: https://consultation.casa.gov.au/regulatory-program/pp1816us/